Our Latest News
Stay in the know

Enjoy an Evening of Musical Performances with the Boston Pops 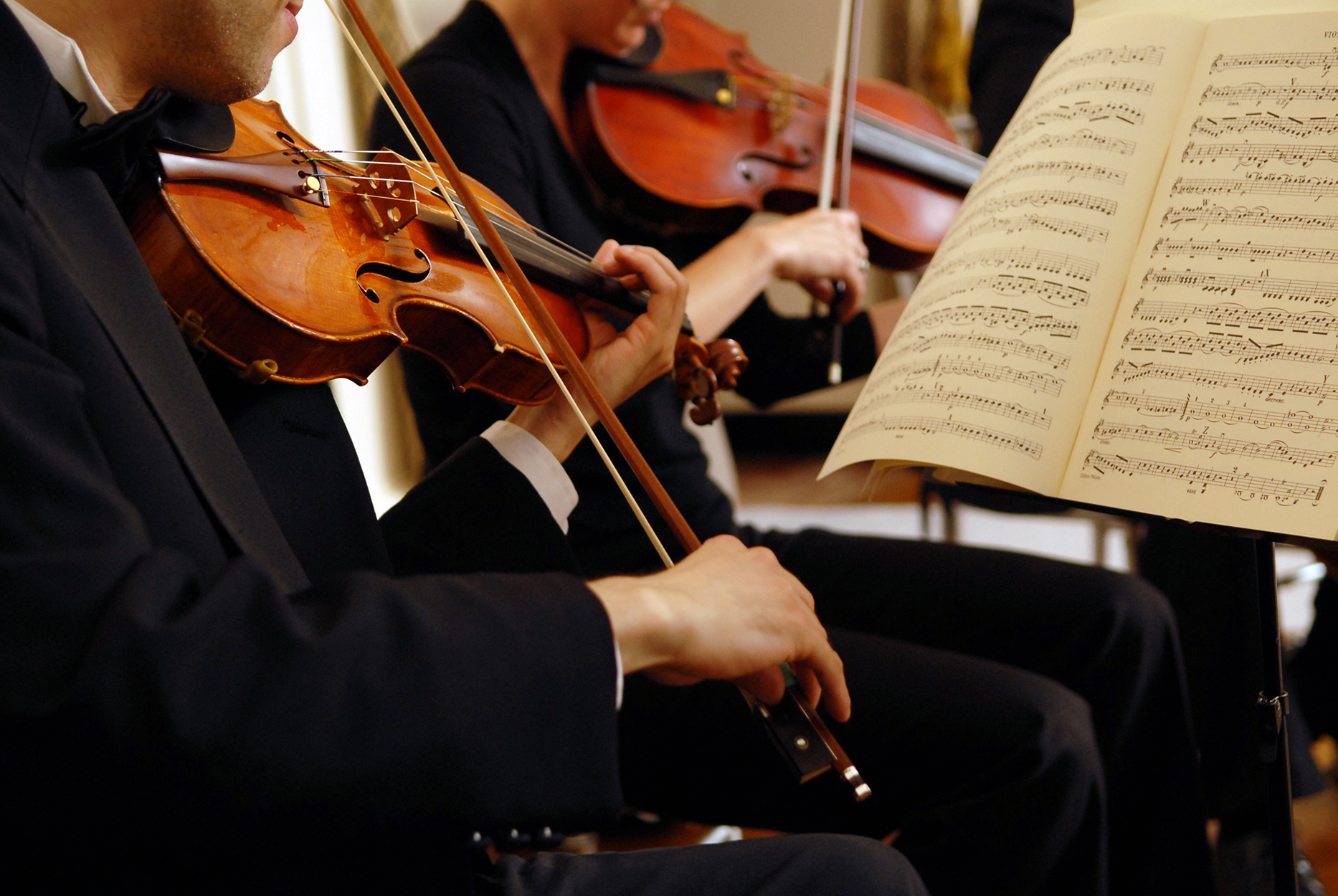 Famous around the world, the Boston Pops has entertained audiences for over 135 years. It performs the best music of the past and present, and the shows keep everyone entertained from beginning to end. The Boston Pops play around the city for you to enjoy a range of performances from pop to jazz.

These are some of the musicians you'll hear at the great musical performances near our Mission Hill apartments in Boston.

A skilled violinist, Jason Horowitz joined the Boston Symphony Orchestra at the start of the 2006 Pops season. His storied career includes being a concertmaster with the Baltimore and Hartford symphonies. In 1998, he received the New England Conservatory's highest honor, and today he continues to play everything from concertos to chamber music.

Cathy Basrak is a Chicago native who graduated from the Curtis Institute of Music in 2000. She has since won several awards and performed in events like the Norfolk Chamber Music Festival. When Cathy isn't on stage, she teaches at Boston University and the Boston Conservatory.

Also a member of the Boston Cello Quartet, Adam Esbensen has played in Boston since 2008. He studied at the Cleveland Institute of Music before earning a Master of Music degree from the Mannes College of Music. Adam enjoys performing and has also taken to the stage with the Louisville Orchestra.

Known for his unique vocal style of playing, Robert Sheena earns accolades from critics and audiences alike. He has made several trips to Asia with the orchestra, as well as played in Japan as a guest artist with the Super World Orchestra. Robert has performed in Boston for over 20 years. He enjoys entertaining audiences and has earned a soloist spot on several occasions.

Before spending an evening attending music performances, enjoy a seafood dinner at a nearby restaurant in Boston. If you're looking to learn more about 95 Saint, please contact us. Our leasing team will show you our Boston apartments with parking firsthand.

Recent Posts Latest News
Back to All Posts

This website uses Google Analytics, a web analytics service provided by Google, Inc. ("Google"). Google Analytics uses Cookies. The information generated by the Cookie about your use of the website (including your IP address) will be transmitted to and stored by Google on servers in the United States. Google will use this information for the purpose of evaluating your use of the website, compiling reports on website activity for website operators and providing other services relating to website activity and internet usage. Google may use the data collected to contextualize and personalize the ads of its own advertising network. Google may also transfer this information to third parties where required to do so by law, or where such third parties process the information on Google's behalf. Google will not associate your IP address with any other data held by Google. You may refuse the use of cookies by selecting the appropriate settings on your browser, however please note that if you do this you may not be able to use the full functionality of this website. By using this website, you consent to the processing of data about you by Google in the manner and for the purposes set out above. Find Google's privacy policy here.